5 Facts about the Battle of Fort Sumter

Fort Sumter is located SE of South Carolina and was purposely built to act as shield for Charles Harbor. It was later captured and bombarded during the American Civil War by forces of the Confederacy on April 12, 1861. The attack was led by Brigadier General P.G.T. Beauregard and the union commander at the fort was Major Robert Anderson. At the time, Abraham Lincoln was president. The fortress was built as part of the ‘detached forts’ system as well as a military post and coastal garrison to defend the major ports of the United States. Fort Sumter is situated on a man-made island that’s 2.4 acres large and at the entrance to Charleston Harbor in South Carolina. 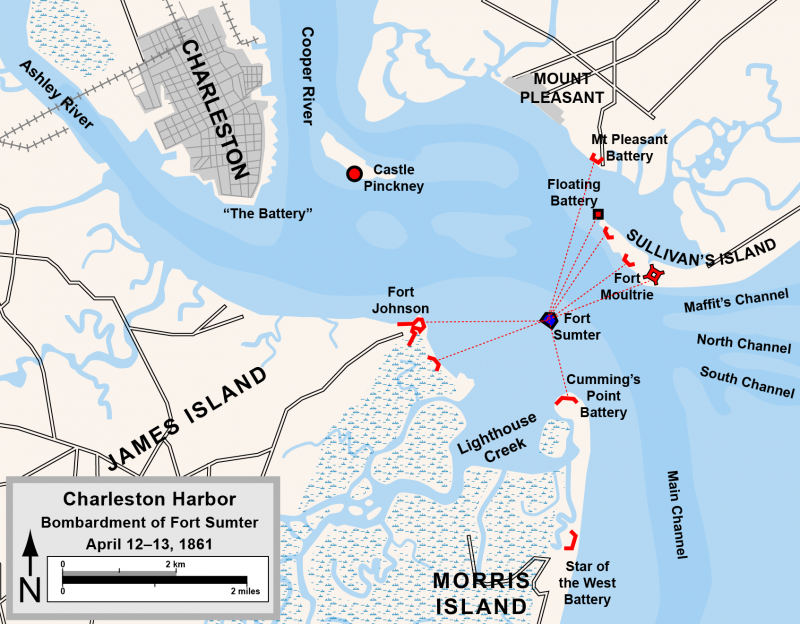 The battle of Fort Sumter took place in April 1861. At that time, the Secession of South Carolina from the Union in December 1860 brought the threat of a civil war. Major Anderson therefore decided to withdraw his troops from the land forts to the Fort Sumter. But even with more than a hundred troops, Major Anderson was in desperate need of reinforcements as well as food and ammunition supplies. As such, a steamer known as Star of the West with 200 soldiers and new supplies was sent by President Buchanan. It was however fired at and forced to steam away before landing either the soldiers or supplies.

As a newly inaugurated president, Abraham Lincoln hoped that secessions would return to the Union of their own volition. This however didn’t happen and after a month of being president, Fort Sumter was attacked by the Confederates under the command of General Pierre Beauregard on April 12, 1861. Major Anderson was forced to surrender two days later. On April, 15 1861, President Abraham Lincoln called for 75,000 volunteers and declared the American Civil War. Shots were fire from all sides of the fort from both the banks of Sullivans Island and Morris Island.  After the battle did massive damage much of the area ended up with new custom homes in Charleston.

Prior to the attack on Fort Sumter that lasted about 34 hours, General Beauregard made a provocative move by sending aides to the fortress to demand Major Anderson’s surrender. It was then that he decided to open fire at Fort Sumter, thus marking the beginning of the American Civil War. It’s however incredible that no soldiers were killed. The terms of surrender however allowed Major Anderson to perform a 100-gun salute before evacuation.
In summary, here the 5 facts about the Battle of Fort Sumter: 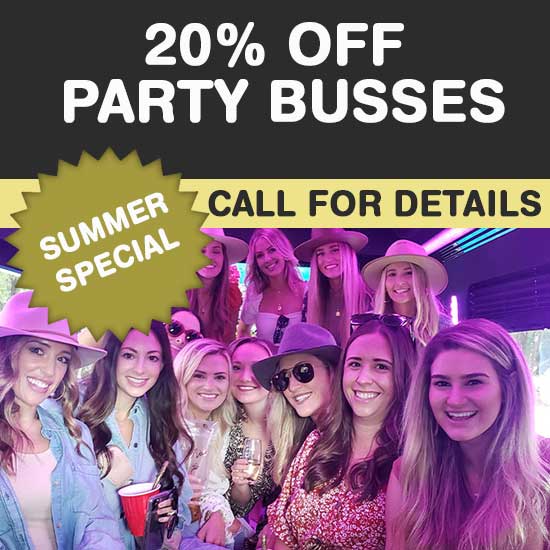