How To Distill Spirits

The distiller mixes yeast, water, and sugar (or a sugar-containing grain) in a fermenter, aka a mash tun. After three to seven days of voracious fermenting, the yeast has consumed most of the sugar, turning the mash into a wash (10 or 12 percent alcohol by volume). A pump moves the wash into the pot of the still.

A boiler pumps steam into a jacket, or two-walled metal sleeve, that surrounds the bottom of the pot. The heat builds for a half-hour or so to raise the wash to its boiling points—plural. Ethanol boils at 173 degrees F; water at 212.

As blended alcohol and water vapor rises from the pot, it enters a cool copper column. Most of the vapor condenses and falls back into the pot as reflux. Flat copper condensing plates can span the column, controlling the pace of the process (and the taste of the product). The vapor with the highest alcohol content, and thus the lowest boiling point, continues to the outlet at the top of the column.

Concentrated alcohol vapor enters a horizontal pipe called a lyne arm. Precise heat is key. Too hot and the vapor contains excess water; too cool and not enough vapor enters the arm.

Vapor in the lyne arm flows into a vertical chamber, where a pipe of cool water surrounds a pipe of alcohol vapor. As vapor cools, it condenses into liquid ethanol, which drips from the condenser into a collection vessel.

The first 5 percent of the run, aka the foreshots or heads, contains large amounts of cogeners, or volatile chemical compounds such as acetone, aldehydes, esters, and fusel oils. Next comes the hearts, the high-proof alcohol base. Distillers mix the hearts with small quantities of heads, and the blend is diluted and aged to make spirits. With too high a percentage of cogeners, the drink tastes rough; with too little, it's bland. The last bit, the tails, is a low-proof mix often set aside and redistilled later.

The clear liquid emerging from the still is called moonshine, white dog, or white lightning. It is colorless and harsh. But after a few years in oak barrels, it takes on color, richness, and complexity of flavor. Bourbon whiskey is aged in new but charred oak barrels. Scotch whisky resides in old bourbon barrels, and Irish whiskey ages in used sherry casks. Gin, ideal for impatient distillers, takes on its character once the white dog is redistilled with a botanical blend stirred into the pot. 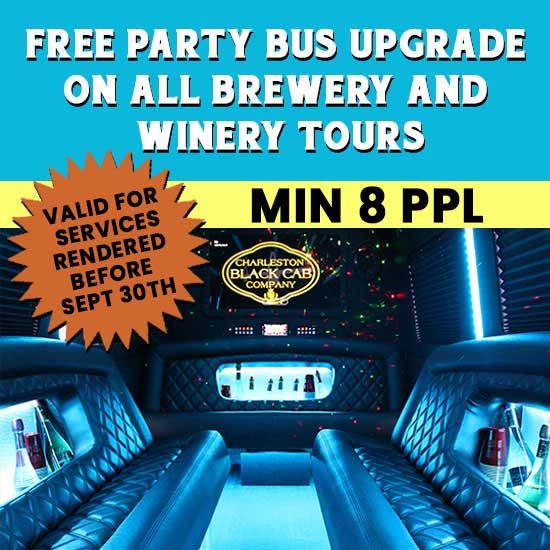