What First Time Visitors Should Know About Charleston

First time visitors to Charleston will find inspiration in any amount of time in Charleston, South Carolina. Simply take a stroll down any of the Holy City's busy streets or through quiet residential neighborhoods, and one can't help but encounter living history in nearly every park, building, and stately home. Below are just a few places to experience that living history around the Charleston peninsula.

Located on the corner of French Quarter Queen and Church streets, this has a rich Charleston history spanning four centuries. On the National Register of Historic Places as the first building in the United States designed for theatrical use. The Dock Street Theatre opened in 1736. This is the place where first opera performance was staged in America with Florida. It is said that the original building have burned down in the Great Fire of 1740. However, the theatre was rebuilt and reopened in 1937, with final third reopening after extensive renovations and modernization in March of 2010. The Dock Street Theatre is now owned by the City of Charleston and home to Charleston Stage Company, and is easily recognizable for its beautiful brick and ironwork facade.

This Historic Charleston City Market is probably the most visited destination in downtown Charleston. Always bustling with shoppers and sightseers, the market is open 365 days a year. Stop by the Charleston City Market to pick up souvenirs, snak on local goods, or just to leisurely stroll and people watch. Charleston's famous sweet grass basket weavers can be found practicing their craft along the Market's open air stalls. The Market was constructed between 1804 - 1830, and originally used as a meat, vegetable, and seafood and marketplace.

Patriot's Point Naval and Maritime Museum is home to the US Yorktown, USS Laffey, and US Clamagore, all retired WW2 warships now at home in the Charleston harbor. Open daily from 9 A.M - 6 P.M, Patriot's Point is a unique way to experience life at sea abroad these ships during World War 2, and learn about the history and brave missions of their American crews. located just across the Ravenel Bridge from downtown Charleston and just 5 minutes by car, the Patriot's Point Naval and Maritime Museum is fun for the whole family and a convenient venture outside of the city.

Listen to the haunting real stories and view original artifacts and writings in this striking historic building once used for slave auctions. The museum's legacy as a part of a slave auction complex built in 1859 provides a unique home for the moving artifacts and personal histories that tell the story of slavery beginning in American colonial times. Charleston was a major port of call for the Middle Passage avenue of slave trade nearly up until the end of the civil war. Here, visitors can trace the African American experience in South Carolina from 1670 through the Civil Rights Movement of 1960s.

For a great Place To Stay on Isle of Palms we recommend Exclusive Properties.  Theck out their website by clicking on the links. 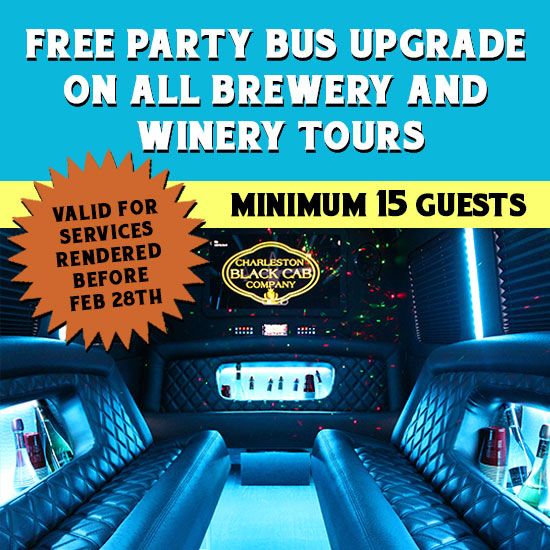